“Guachimontones” is one of the most important archaeological sites in the state of Jalisco, located just minutes from the town of Teuchitlán (itself about ninety minutes from the city of Guadalajara). The site is comprised of 47 acres featuring concentric circular pyramids made of earth, compacted sand, rocks and adobe.

The settlement is based around one principal or ceremonial pyramid, whose various concentric, ascending levels are oriented to the cardinal and inter-cardinal compass points. Its steps form a precise calendar of 52 years. It has a vertical axis that connects heaven, earth and the underworld, a rim that traces the surrounding horizon, tall structures marking the position of the sun on the solstice and equinox and four staircases that evoke wind, water, fire and earth.

The site is known to be more than 2000 years old, and was discovered in 1970. The name of this settlement comes from the Nahuatl (“Aztec”) word huaxe (gourd), combined with the Spanish montón (bunch, pile), meaning “bunch of gourds” (possibly referring to a tree or an artefact).

Among Guachimontones’ amazing features are the same “ball game” fields of the great Mesoamerican cultures and its irrigation system, although they are hardly comparable to the magnitude of the ball field of Chichén Itzá or the hydraulic engineering of Calakmul.

It is believed that this important archaeological site was designed to pay tribute to the God Ehécatl, the god of wind and a major deity. The village dedicated itself primarily to working obsidian, copper, gold, silver and malachite.

The ball game fields represented the path followed by the sun through the underworld at night. The two teams personified the forces of light and darkness clashing at dawn and dusk. The game was also related to the agricultural cycle.

The game was played during the vernal equinox and was part of a set of ceremonies leading to the burning of fields and other activities related to the peak of the dry season. During the summer solstice, the same game announced the arrival of the rainy season, in the autumn equinox, the arrival of harvest and, finally, at the winter solstice, another dry season, and the commencemnt of trade missions to distant lands and preparations for war. 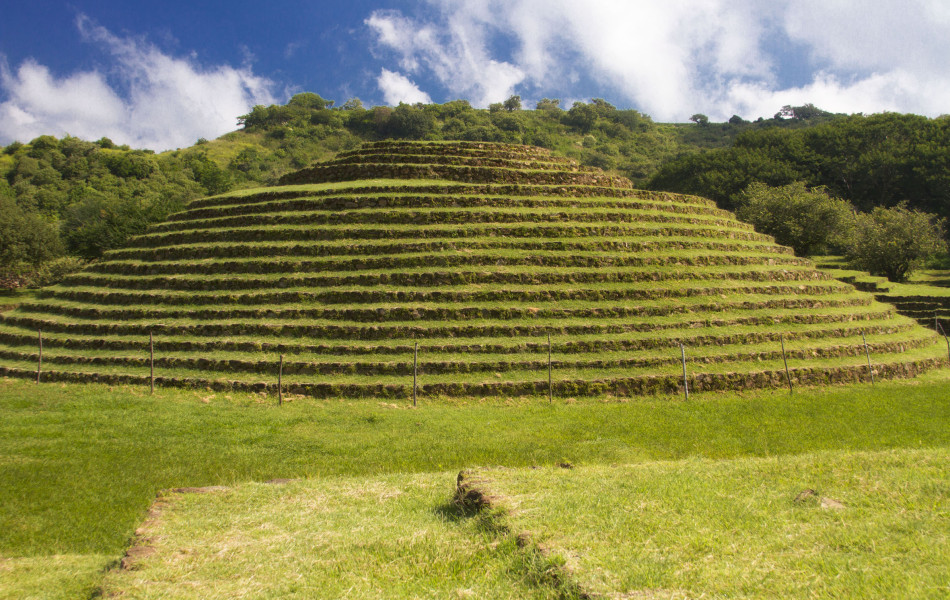 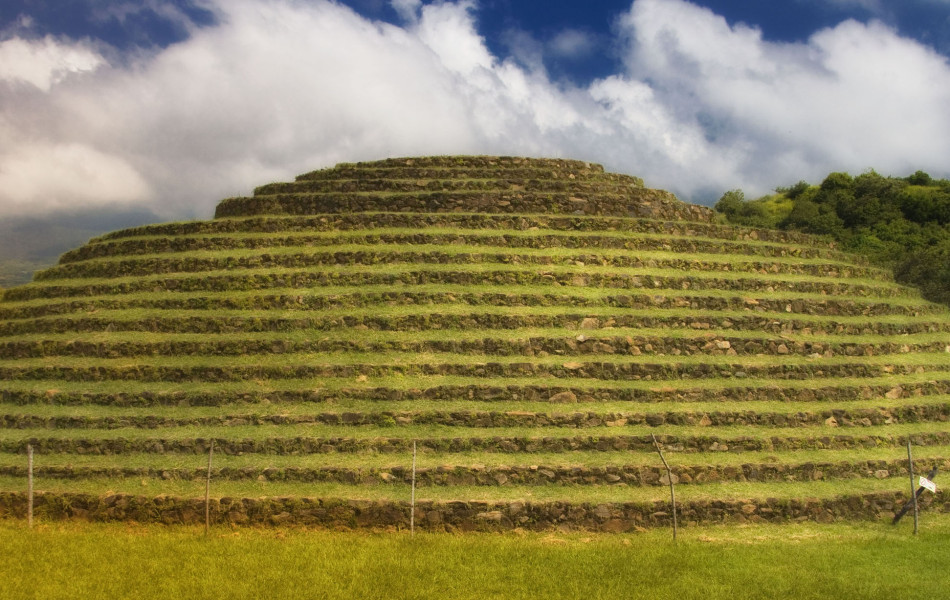 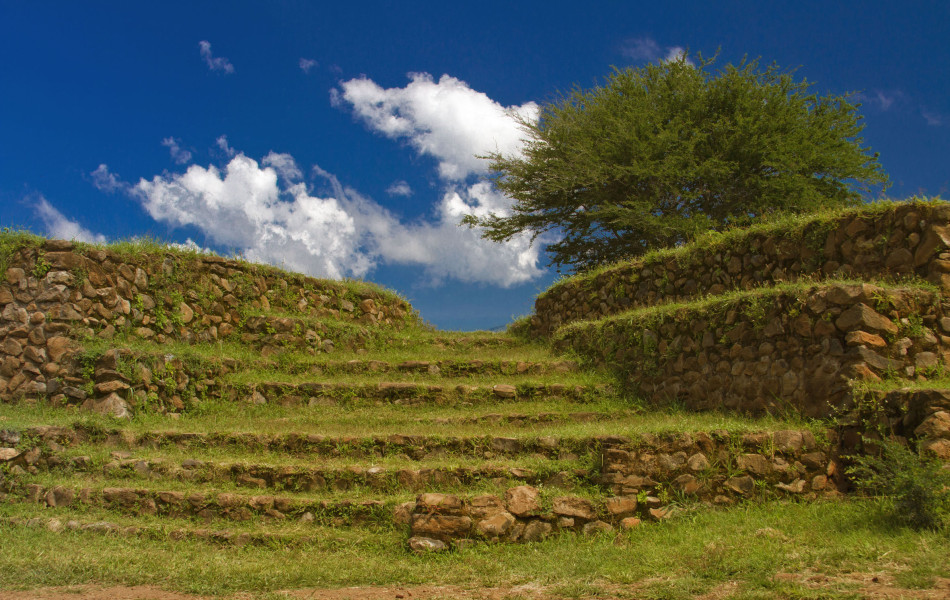 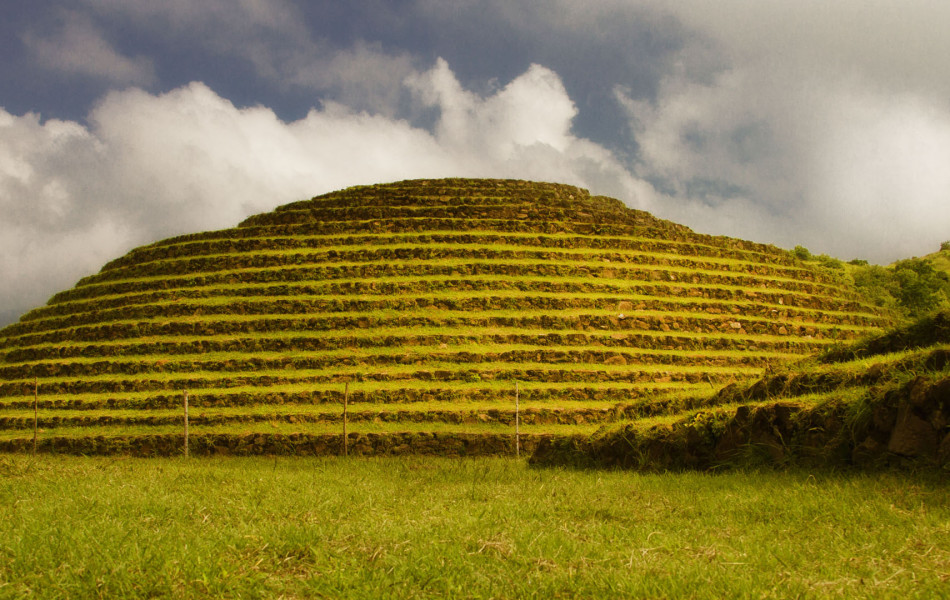 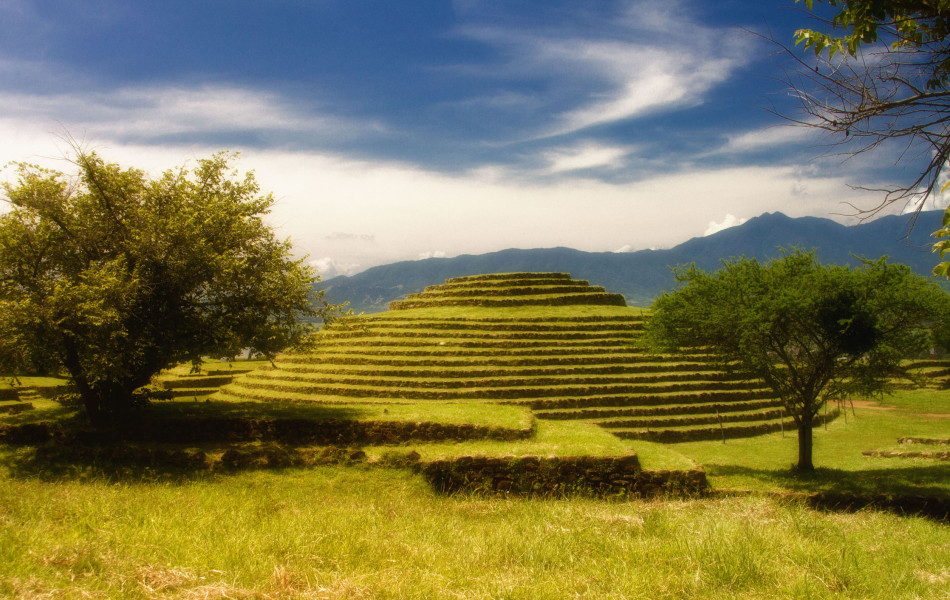 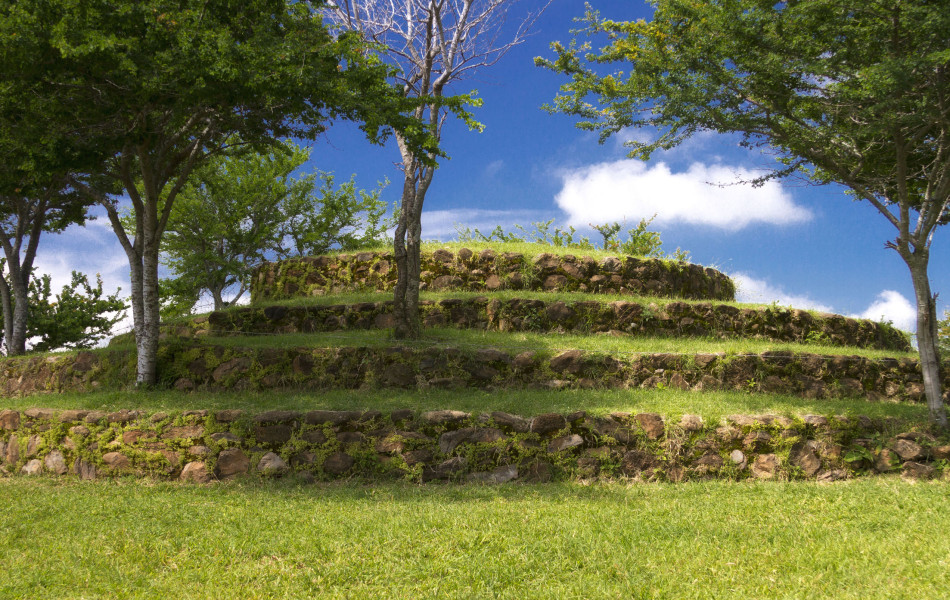 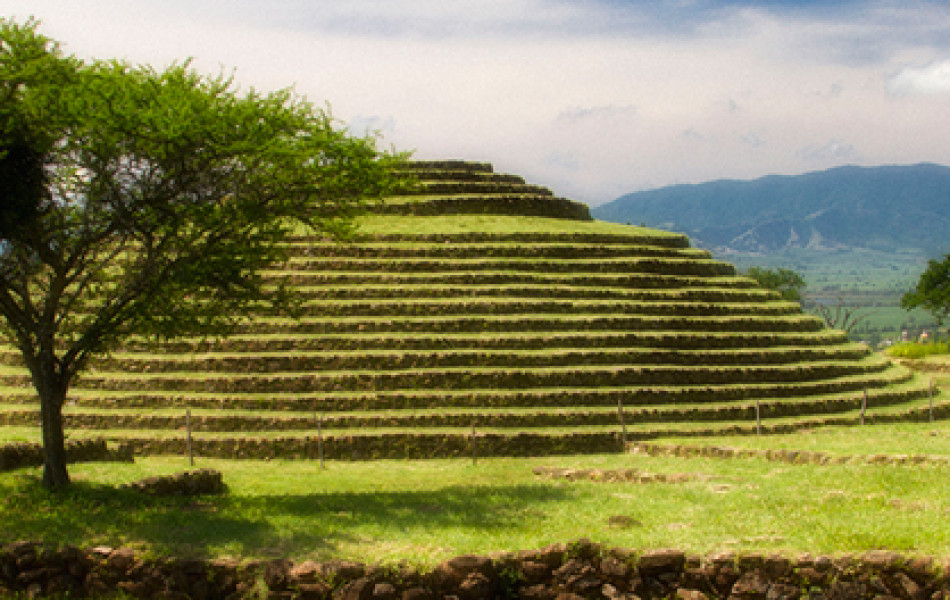 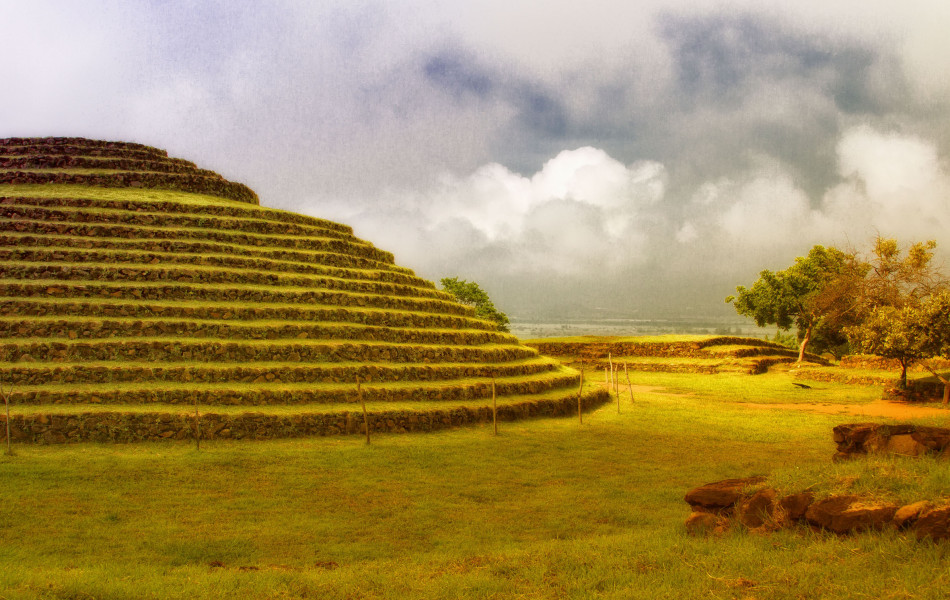 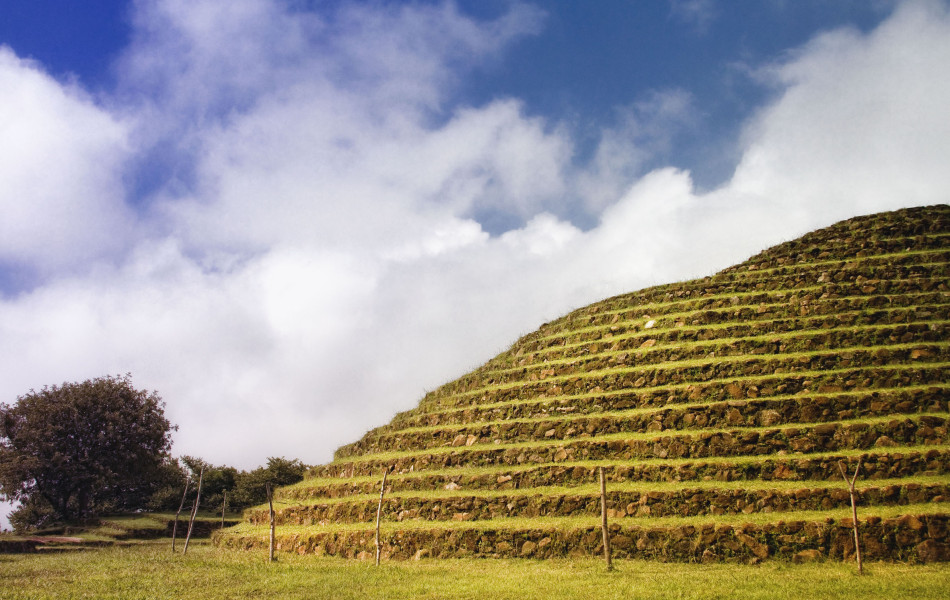 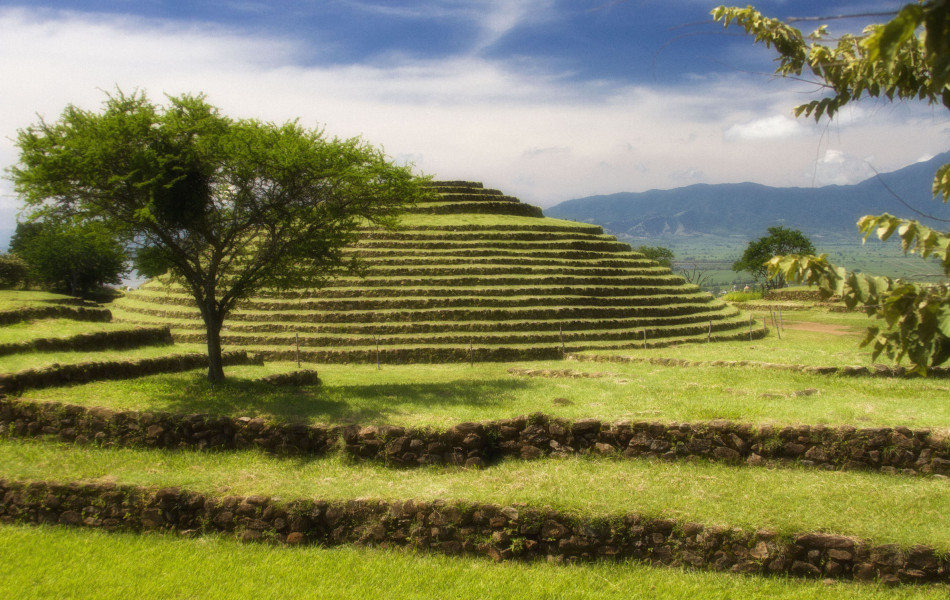 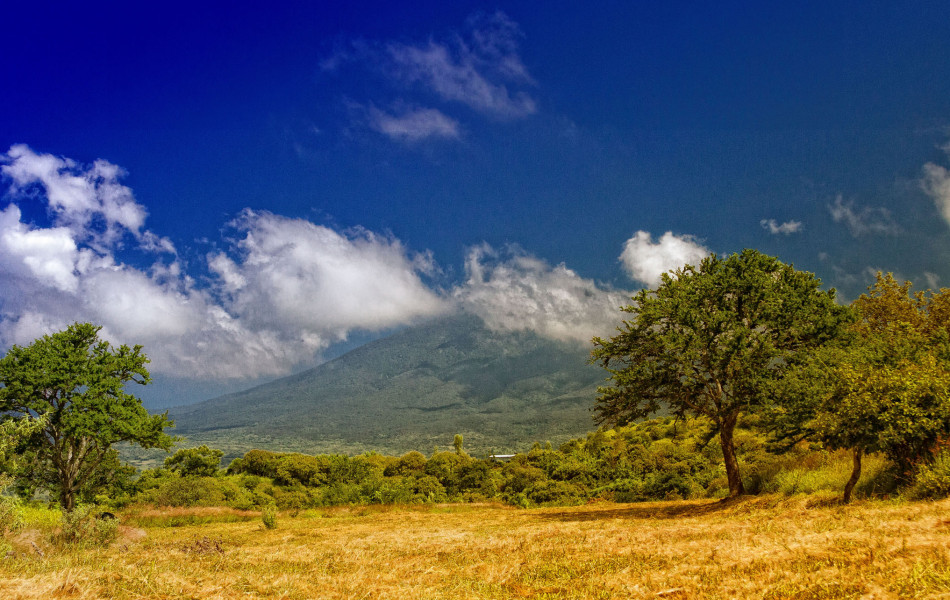 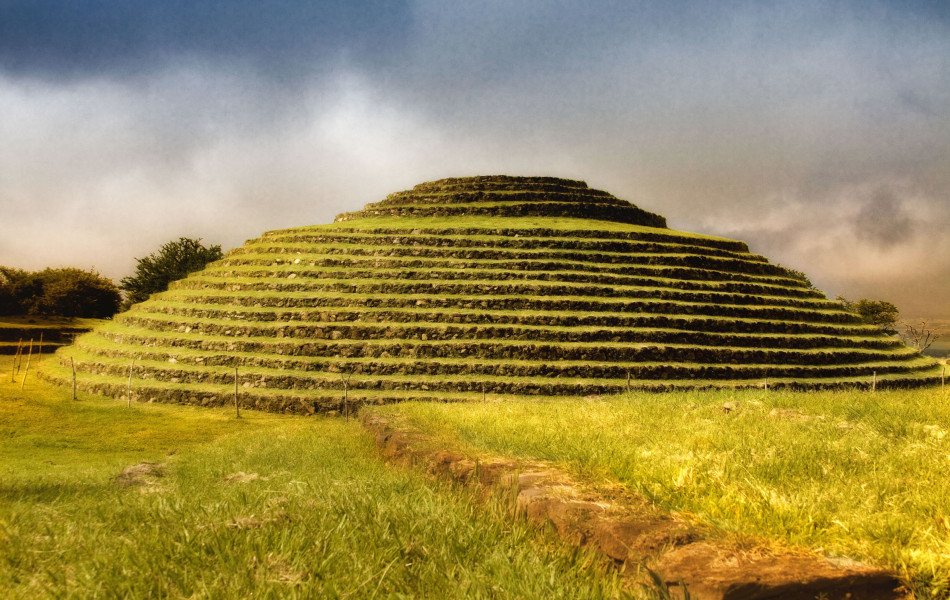 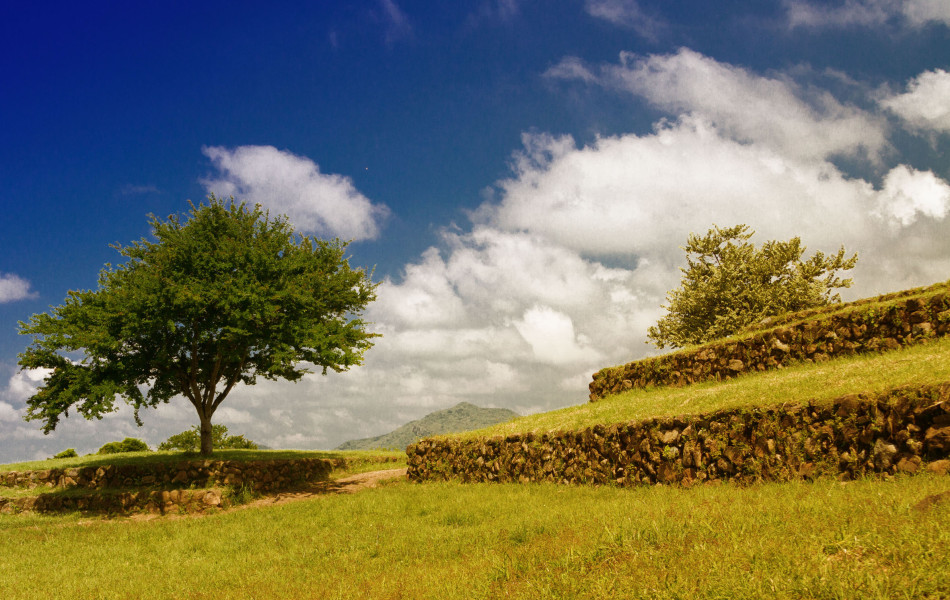